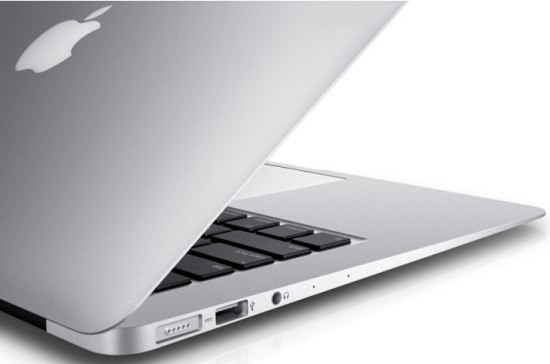 According to an informed source, the upcoming new model MacBook/Air refresh will sport a 12-inch design close to the current 11.6-inch model, but will feature significant internal differences.

The updated MacBook will reportedly not have a fan, will feature a Retina display, and redesigned trackpad. This new trackpad will ditch the mechanical button that has been in the multi-touch trackpads since they first debuted. Instead, the new Air will use only tap gestures for clicking but may feature

Previously covered a KGI report stating that a 12-inch Retina MacBook Air was in the works. According to that report, the computer will launch in Q2 or Q3 of this year, and could potentially cost less than current models.

Finally, the insider also notes that updated 13- and 15-inch MacBook Pros will be available in or around September. These updates will reportedly be mostly spec bumps rather than significant upgrades. The poster also mentioned that the iWatch isn’t imminent but would likely come late in the year.