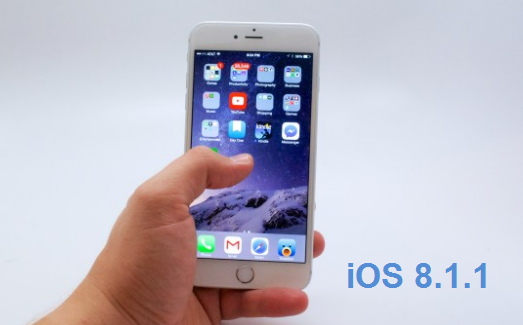 Earlier this week, Apple finally pushed out its iOS 8.1.1 update for iPhone, iPad and iPod touch. As expected, the iOS 8.1.1 update delivers bug fixes for iOS 8 problems and performance enhancements for older devices. With an update now here and many iPhone and iPad users trying to decide whether it’s worth an upgrade, we take a look at the most important things you need to know before installing Apple’s new iOS 8.1.1 update.

In September, Apple pushed out its brand new iOS 8.0 update for iPhone, iPad and iPod touch. Since then, Apple’s released a number of iOS 8 updates aimed at curbing the problems that iOS 8.0 delivered to iPhone and iPad users. iOS 8.0.1, iOS 8.0.2 and iOS 8.1 all arrived with bug fixes on board though, as we’ve pointed out, all three delivered some problems of their own.

In an effort to quell some of those issues, Apple’s delivered a brand new iOS 8.1.1 update that’s sole purpose is to deliver bug fixes and performance improvements. The update’s release comes a few weeks after Apple put the iOS 8.1.1 update inside of its beta program for developers. Apple, it seems, didn’t want to take any chances after the debacle that was iOS 8.0.1.

Two days after the iOS 8.1.1 release, we want to take a look at a few of the things you need to know before installing Apple’s brand new iOS 8.1.1 update on your iPhone, iPad or iPod touch.

Let’s get this out of the way. You do not, we repeat, you do not need to install iOS 8.1.1 right now. In fact, there are some valid reasons to skip the iOS 8.1.1 update today. We’ve been over this before but in case you missed it the first time, here are a few reasons why you should think about waiting to install the iOS 8.1.1 update.

The iOS 8.1.1 update isn’t going anywhere. You can install it today or you can install it a week from now. It doesn’t make much difference. Take your time, weigh your options, do some preparation, and then make a decision.

You should know that the iOS 8.1.1 update is exactly what we thought the iOS 8.1.1 would be. It’s a bug fixer that’s aimed at squashing iOS 8 bugs and improving performance on older devices, the iPad 2 and iPhone 4s in particular. It doesn’t come with any new features but there’s a chance that it will improve the experience on your iPhone, iPad or iPod touch. That’s its job, nothing more, nothing less. 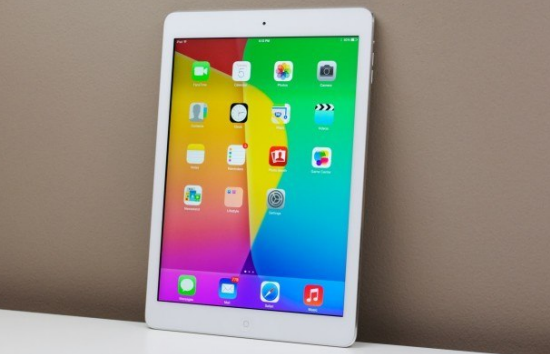 It’s not clear how Apple did this but that really doesn’t matter. What matters is that the iOS 8.1.1 update frees up a lot of space for those of you touting a device with iOS 8 on board. That alone probably makes the update worth a download given how precious internal storage space can be on iPhones, iPads and iPod touches.

iOS 8.1.1 problems still aren’t prevalent,.As we’ve noted, iPhone and iPad users are complaining about several issues ranging from problems with Wi-Fi to the usual complaints performance and Bluetooth. What we should point out though is that these complaints are much quieter than usual. That could mean a few different things. 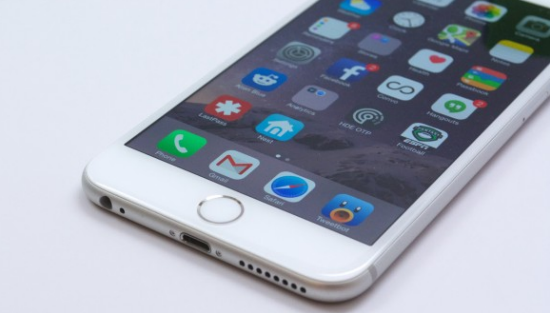 It could mean that iOS 8.1.1 is a very stable update. We’ve been having solid experiences with iOS 8.1.1 on board so that’s certainly a possibility. It also could be that many users simply haven’t installed iOS 8.1.1 yet. We’re leaning toward the former though be aware that there is always a potential for things to go wrong. that’s why we recommend preparing for the iOS 8.1.1 update as if it were 8.0 or iOS 8.1.

Make backups and make sure you’re ready just in case something does go wrong either during the installation process or after getting the iOS 8.1.1 update on board your iPhone or iPad.

If you do run into iOS 8.1.1 problems after making the move from whatever you’re on to iOS 8.1.1. These are going to be crucial because Apple probably won’t be releasing another iOS update in the near future. We haven’t heard anything about an iOS 8.1.2 update and Apple’s already rolled out a mind-boggling number of updates over the past two months.

Finally, if you’re a developer and you want to move past iOS 8.1.1, you can. iOS 8.2 for iPhone, iPad and iPod touch was released and the upgrade delivers support for Apple’s upcoming Apple Watch. The Apple Watch is scheduled to be released in early 2015, specific date unknown, so the iOS 8.2 update probably won’t arrive until sometime next year.

It’s not clear if iOS 8.2 will be Apple’s next update for iPhone, iPad and iPod touch though that is certainly possible. With the holidays and vacation time coming up, and iOS 8.1.1 appearing to be very stable, Apple may not rush into its new iOS 8 update to iPhone and iPad users.