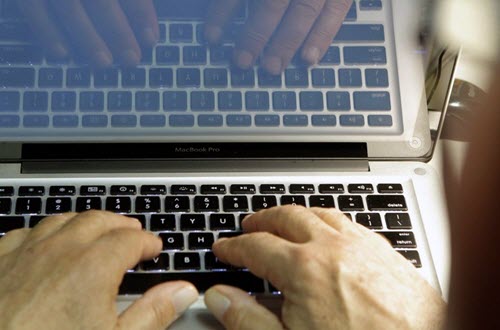 According to a resent research, some Apple Macs have a particularly terrible flaw that lets hackers sneak in and remain undetected, which means, a hacked could, from far away, force a Mac into a coma. Personal, corporate or government Macs could be spied on in a way that even the best security checks wouldn’t discover until it;s way too late.

“This is scary,” said Sarah Edwards, a forensic analyst at the SANS Institute who specializes in reviewing computers for evidence of hacks. “I would never see this. There could be funky stuff going on in the computer system, and I would never know why.”

What makes this one so bad? It’s a computer bug that runs especially deep in the machine.

All computers have some kind of basic input/output system (BIOS), the core program that brings a machine to life. It’s the kind of thing you should never tamper with. And it should obviously remain heavily guarded.

But Macs purchased one year ago or before, apparently, leave a door open.

When a Mac goes into sleep mode and wakes back up, it allows direct access to the BIOS. It’s a weird quirk that lets someone tamper with the code there. That’s what was discovered recently by Pedro Vilaça, a curious independent computer security researcher in Portugal.

He revealed this vulnerability publicly in a blog post last Friday. He told CNNMoney he alerted Apple directly soon thereafter.