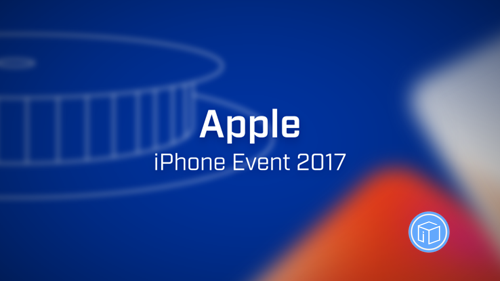 Apple launched its 2017 event on September 12 and this time, Tim Cook took 2 hours to announce new iPhone 8, iPhone 8 Plus, iPhone X along with new Apple watch, 4K Apple TV. Here, I found a video which shows you everything from Apple event in 5 minutes.

The $999 iPhone X was the main event at today’s keynote, with the device featuring the most advanced technology ever available in an iPhone. It has an entirely revamped design with an edge-to-edge display and a glass body, plus it features new facial recognition capabilities that replace Touch ID, an A11 Bionic chip, inductive wireless charging, and dozens of other improvements, according to MacRumors.

Its companion devices, the iPhone 8 ($699) and the iPhone 8 Plus ($799) are also impressive. Though these two iPhones are similar in design to the iPhone 7 and the iPhone 7 Plus and lack facial recognition, they too feature glass bodies that enable wireless charging and an A11 Bionic chip, among other improvements. Here is the video:

Last but not least, Apple introduced the new 4K Apple TV, which features support for 4K HDR streaming. There’s a new A10X Fusion processor in the Apple TV, but design wise, it’s identical to the fourth-generation Apple TV. Pricing on the new Apple TV starts at $179.