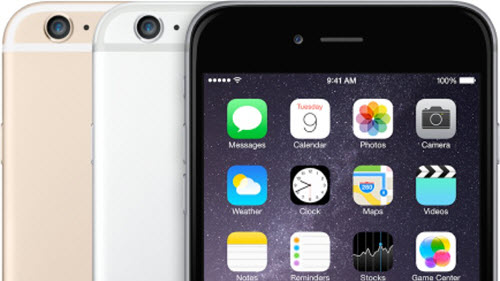 According to a new support page dedicated to the replacement program, some iPhone 6 Plus units that were sold between September of 2014 and January of 2015 could have a component that can fail and cause photos to look blurry. 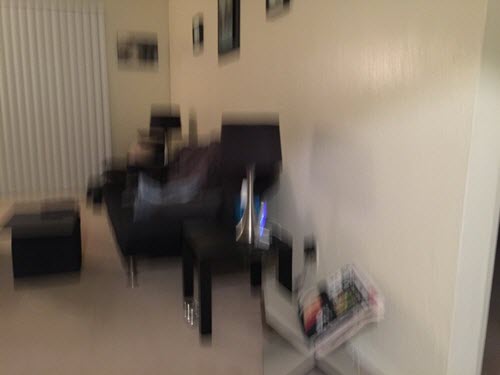 Apple said it will replace the cameras for free. Affected customers can go to an authorized service provider, any Apple store, or contact technical support to set up a swap. The company noted wireless carriers are not able to fix the issue.

Owners can check if their phone is included in the recall by entering a serial number on this website. Serial numbers can be found under “Settings > General > About” on an iPhone. It’s also on the device’s original box and can be looked up on iTunes.

Apple recommends that affected users prepare for the replacement process by backing up their data to iTunes or iCloud. Apple also warns that iPhone 6 Plus units with damage like a cracked screen will need to have those issues solved before the camera can be replaced as the damage could impair the camera replacement process.

The iSight Camera Replacement Program will cover iPhone 6 Plus iSight cameras for three years after the first retail sale of the unit.

Apple will fix iPhone 6 Plus phones that take blurry photos