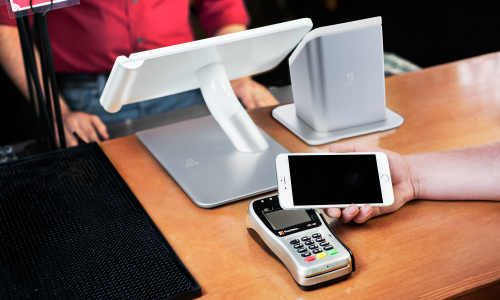 Apple Pay is launching in the world’s most populous country. On Thursday, the Cupertino, Calif.-based iPhone maker announced a partnership with China UnionPay to bring the mobile payments platform into China.

UnionPay cardholders will be able to pay with their iPhones, Apple Watches or iPads “as soon as early 2016″ according to the announcement after the companies completed tests and certification in accordance to Chinese financial standards.

“China is an extremely important market for Apple and with China UnionPay and support from 15 of China’s leading banks, users will soon have a convenient, private and secure payment experience,” said Eddy Cue, Apple senior vice president of internet software and services, in a statement.

With a partnership with China UnionPay, Apple now has a direct connection to the country’s only bankcard network whose cards are accepted by 26 million merchants worldwide. To date, there have been more than 5 billion UnionPay cards issued.

China is one of Apple’s largest markets and accounted for 26.7% of the company’s $49.6 billion in sales in its most recent third quarter. The $13.2 billion of revenue from the country in the quarter represented a 112% jump from the same period in 2014.

“China UnionPay is dedicated to promoting payment innovations and providing secure, convenient mobile payment experiences for its hundreds of millions of cardholders, aligning multiple parties in the industry,” said Chai Hongfeng, executive vice president of China UnionPay, in a statement.