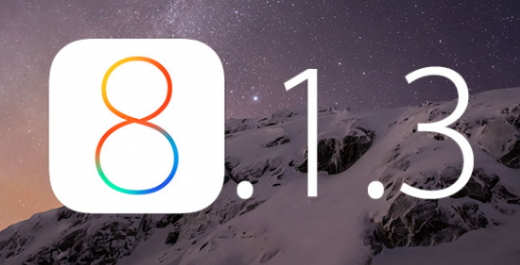 Apple has just released iOS 8.1.3 for iPhone, iPad and iPod touch, which had been in testing for a few weeks.

iOS 8.1.3 is compatible with the following iOS devices: