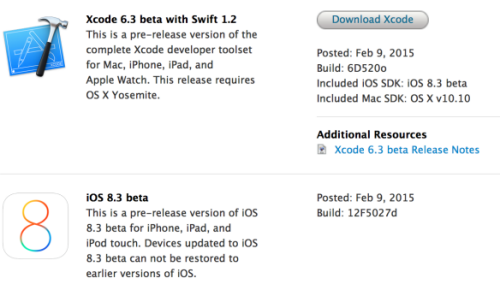 After the fifth 8.2 beta version comes out for a week, Apple today seeded to developers the very first iOS 8.3 beta, as well as a beta for Xcode 6.3 with the version 1.2 of the Swift programming language. Apple has not disclosed what iOS 8.3 brings to iPhones, iPads, and iPod Touch.

Here let’s take a first look of the features of iOS 8.3 Beta: 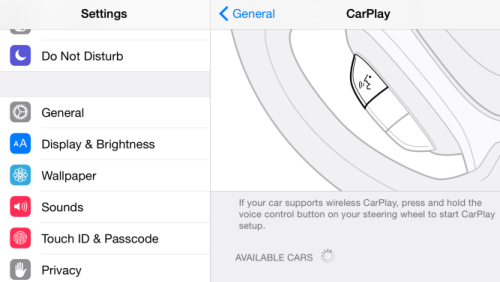 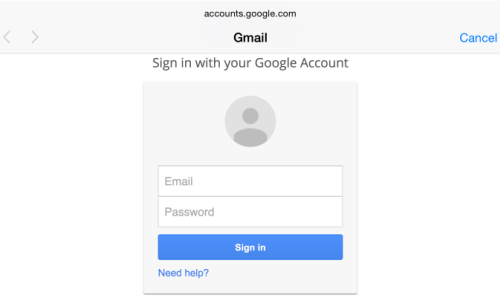 Additionally, also in line with 10.10.3, Apple has brought a new Emoji picker and some new icons to the iPhone and iPad: 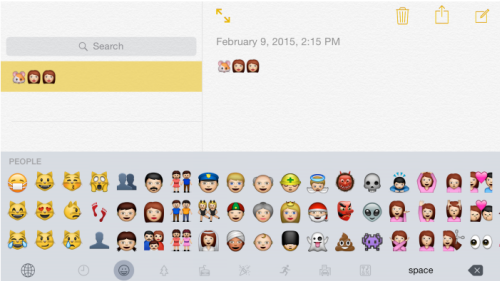 The iOS 8.3 code indicates that Apple Pay is coming to China via Union Pay. The Health app in 8.3 has also been updated with links to the Mayo Clinic website in some section.

Besides, iOS 9 likely to feature substantial stability improvements. There will be new major features in iOS 9, naturally, just like the complete redesign and Touch ID of iOS 7 or the addition of Apple Pay and support for extensibility and continuity in iOS 8. What those major new features might be, well, we’ll know for sure when it debuts at WWDC 2015 sometime this summer.