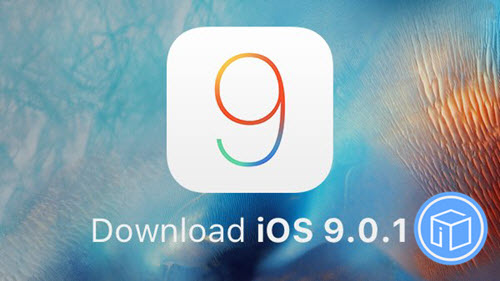 About a week ago, Apple released iOS 9 to the public but, many bugs are found and some people are just failed to update to iOS 9 successfully. Now, Apple has released iOS 9.0.1 with multiple bug fixes. Now, iOS 9.0.1 is available to all iOS 9 users as an over-the-air update. END_OF_DOCUMENT_TOKEN_TO_BE_REPLACED