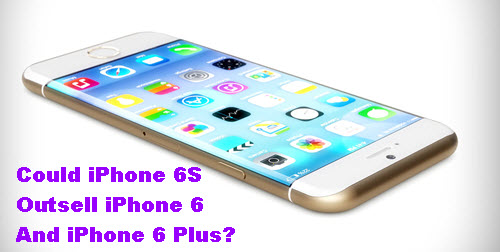 A new survey from RBC Capital Markets suggests the so-called “iPhone 6s” could actually be more popular than the iPhone 6 and iPhone 6 Plus. The research firm expects positive year-over-year growth in the December quarter, claiming that carrier contracts are ultimately the deciding factor in a customer’s upgrade cycle, according to MacRumors.

RBC Capital Markets surveyed 6,000 individuals about their smartphone purchasing decisions and found that loyalty remains strong among Apple customers, meaning that the company should be able to increase iOS adoption and revenue going forward. 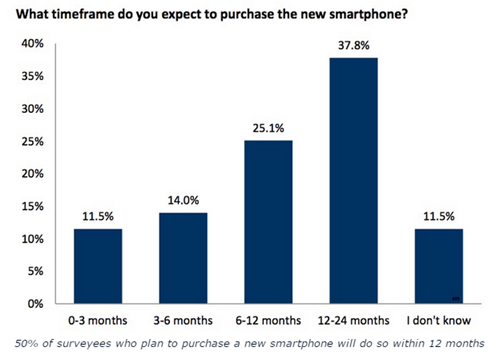 Specifically, the research firm found that 83.4% of current iPhone customers intend on staying with Apple, while 64.2% of Samsung customers expressed their future commitment to the South Korean handset maker. It also found that about 50% of customers who plan on purchasing a new iPhone will do so in the next 12 months, with longer battery life the most requested improvement.