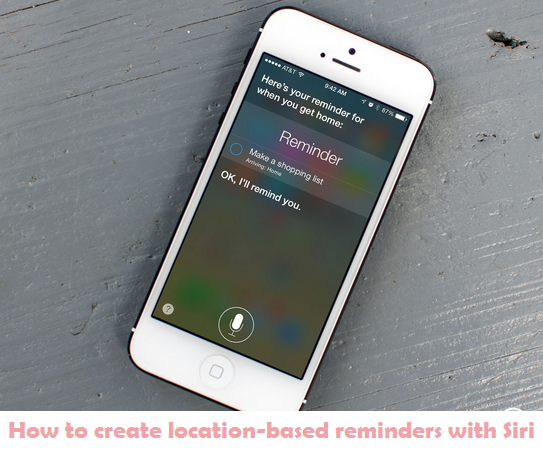 Siri makes it easy to create lots of different kinds of reminders without ever having to even launch the Reminders app. One of the most common types of reminders that most of us set almost every day are time-based reminders. Next time you need to create one, try using Siri to save some time!

How to create a time based reminder with Siri?

That’s all there is to it. Siri will add it to whatever you have set as your default list. If you don’t want it there, you can say something like “Move it to my Home list” and Siri can move it after it’s already created.