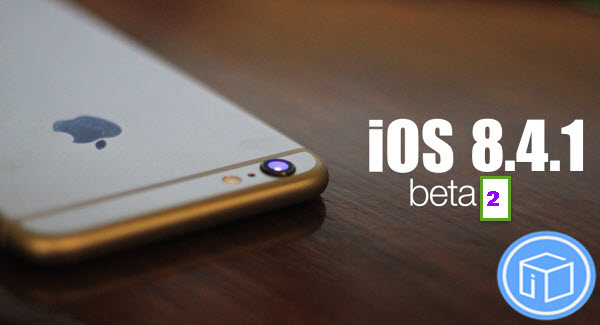 The second beta of iOS 8.4.1 has been seeded to registered developers for testing purposes, just over two weeks after releasing the first iOS 8.4.1 beta and a month after launching iOS 8.4 with the new Apple Music service, according to MacRumors.

Today’s beta, build 12H318, is available via an over the air update and it can also be downloaded from the Apple Developer Center.

No outward facing changes were discovered in the first iOS 8.4.1 beta, and it’s a .1 update, so it’s likely that it includes only minor bug fixes, security enhancements, and performance improvements designed to prepare the operating system for its upcoming retirement.

iOS 8.4.1 may be one of the last updates to iOS 8 as Apple is working on its successor, iOS 9. iOS 9 builds on many of the features introduced with iOS 8 and adds new content and underlying performance improvements. iOS 9 is currently in beta testing and will be released in the fall.