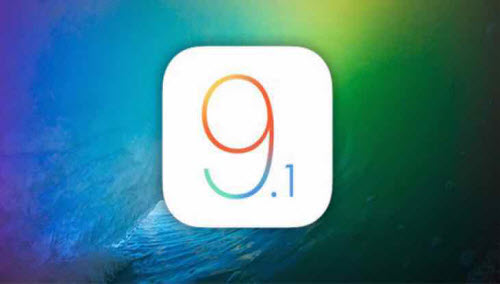 From International Business Times: Apple on Wednesday launched its first major software update to iOS 9, in the form of iOS 9.1. On the back end, 9.1 comes with a number of bug fixes. But on the front end, the most apparent change for users is 150 new emoji characters to choose from.

Here’s a look at some of the new emojis iPhone users can now send to their friends:

Among the food emojis are several additions, such as a taco, burrito and a champagne bottle.

Smiley faces got an upgrade as well, including a bespectacled smiley, a pensive smiley and a smiley complete with dollar signs.

Apple also threw in a dedicated emoji button for “Star Trek” fans in the form of Spock’s famous “live long and prosper” Vulcan salute. Or for those that prefer a more vulgar way to message friends, there’s also a middle finger. Both emojis come in multiple skin tones.

Send a friend a Vulcan salute in iOS 9.1, complete with varying skin tones. Apple
Beyond new icons to message friends with, iOS 9.1 comes with an update for the iPhone 6S live photo feature, which records brief video before and after a picture is taken. Now when users take a live photo, the iPhone 6S will automatically sense when a phone is raised or lowered, so it won’t record those movements in video.

The iOS 9.1 software is available as an over-the-air update to all users with iOS 9 installed on their devices. Alternatively, it can be installed by plugging in your device into a computer and downloading the update through iTunes. Coinciding with the release of iOS 9.1, Apple issued an update for the Apple Watch that comes with performance improvements for battery life, and several bug fixes. OS X El Capitan received an update that addressed several bugs with Microsoft Office 2016 and the built-in Mail app.