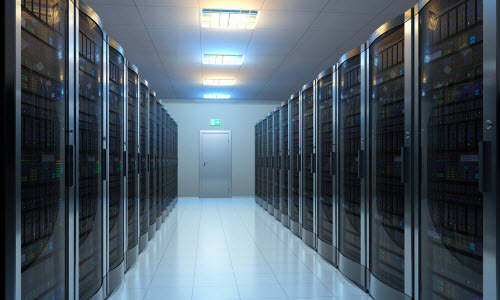 It has been a couple of months after the iOS 9 release and iPhone 6s went on sale. The annoying issue that messages, recent calls and even pictures and Apps settings are gone after an iCloud restore iPhone 6s with iOS 9 installed.. has flooded the Apple Support Forum. Here is a sad story.

“I have tried to give Apple Support a call to see if there was any other hope.  The support person didn’t really have any suggestions and even went as far as telling me that Messages are no longer backed up in iCloud/iOS 9, which honestly baffled me.  I referenced Apple’s own support article that says Messages are indeed backed up and included when restoring (when going from iPhone to iPhone, iPad to iPad, etc.), as they always have been in the past.  He told me that the article is outdated!

After he told me that I knew I was done, I can only go so long without the use of my phone.  I’ve already spent my entire Sunday trying to get my replacement phone back to the same state my previous device with no luck.  I have to assume this is a 9.0.2 bug, when I restored from my iCloud backup from my to 6 to my first 6S, everything restored like it is supposed to.  Apple is no longer signing anything below 9.0.2 so I can’t try 9.0.1 or 9.0.  I have no choice but to move on without the messages, once you start using your phone and receiving new messages, any hope of getting the others back is lost.”

What is worse than losing the messages after iCloud restore iPhone 6s is that there is no effective solution from Apple Official Support. They never mentioned the issue publicly and warned of iPhone 6s users to be very cautious about the risk of losing data from an iCloud restore. Is Apple living up to its name of a big and responsible company?

Some owners proposed to make sure both the new and original phones are updated to iOS 9.1, running a fresh backup of the original device, and then resetting the second phone to factory settings. Only at this point is it theoretically safe to restore from iCloud on the new hardware.

If it still does not work, you’d better turn to iTunes backup for rescue. To the best of my knowledge, every thing loaded to a server beyond your control is at risk. To guarantee the safety of your iPhone 6s, you are strongly suggested to exporting and transferring everything on your iPhone to computer for backup. You can even have multiple backups if you prefer.

Do back up your iPhone 6s to computer through iTunes or iFoneBackup which is a free iOS data backing up software if you still decide to get off everything form your iCloud backup to your iPhone 6s.

Backup iPhone 6s Data to Computer Before Restoring from iCloud