The decision of buying an iPhone in the next few months is going to face some choice. For some, it will be choosing between the iPhone 5s or Apple’s new iPhone 6. While the iPhone 6 is still shrouded in a whole lot of mystery, we want to take a look at how the rumored device is progressing next to the iPhone 5s, Apple’s current iPhone.

Rumor has it, the iPhone 5s could be relinquishing the top spot as early as this summer, and it’s those rumors, and others, that have prospective smartphone shoppers on edge. 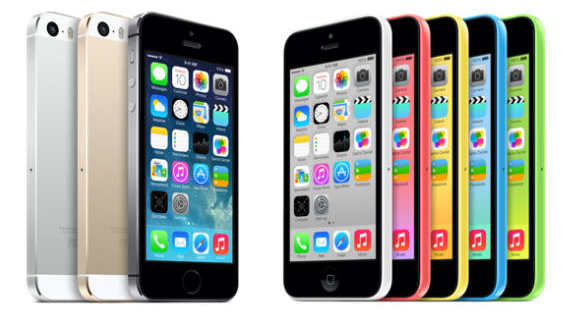 Here, we do just that. While the iPhone 6 and its upcoming release date are still moving parts, we take a look at how the rumored iPhone 6 is currently matching up with Apple’s current iPhone, the iPhone 5s.

iPhone 6 Release Date
While the iPhone 6 isn’t as exposed as the Samsung Galaxy S5, there are still some very credible rumors that allow us to start painting a picture of the device, comparing it to the iPhone 5s. Maybe the most important piece of information that smartphone shoppers seek in the early days is the release date.
Well, iPhone 6 rumors across the board point to a release either in the summer or the fall. This makes sense because Apple always announces, and releases, its new iPhone either in the summer or the fall. 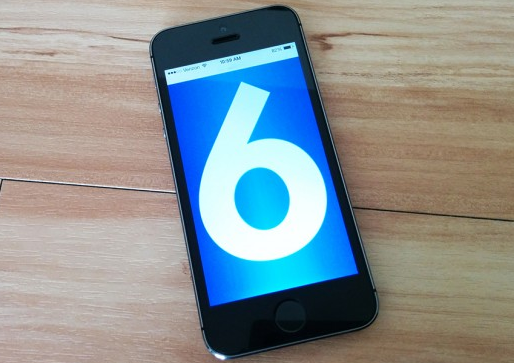 Display
It’s not set in stone but it’s looking like the iPhone 6 will offer a larger screen than the 4-inch Retina display found on the iPhone 5s. Sources can’t agree on a screen size just yet, likely because Apple is still testing prototypes, but they do offer a pretty specific window that Apple is working with for its next iPhone. 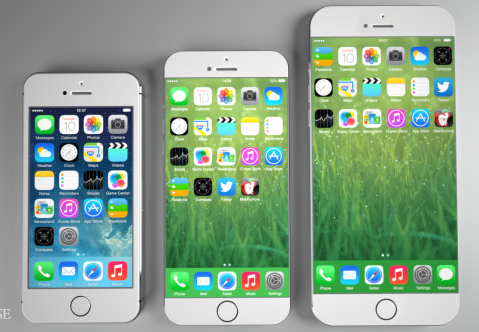 The Wall Street Journal believes the company will deliver a 4.5-inch and a 5+-inch iPhone 6. NPD DisplaySearch believes that two iPhone 6 models with higher resolution displays will be coming in 2014. A KDB Daewoo Securities report uncovered by OLED-Display includes two iPhone 6 display sizes. Ming-Chi Kuo of KGI Securities, who accurately predicted many iPhone 5s features, thinks Apple is planning an iPhone 6 with a screen between 4.5-inches and 5-inches.

Specs
A research note from KDB Daewoo Securities claims a great number of possible iPhone 6 specifications. Drawing from that note and from other reports, here is a list of features currently rumored to be on board the iPhone 6.

Here is how the iPhone 5s matches up:

The biggest differences from the iPhone 5s would include the change in processor. The iPhone 5s utilizes a 64-bit A7 chip and an upgrade to a new A8 would likely offer even better performance. Apple’s current iPhone uses 1GB of RAM so an increase in RAM would also help be key to areas like multitasking and gaming.

Software
iOS 8 will almost certainly be the software that debuts with the iPhone 6 and from the looks of things, it’s not going to be another major overhaul to the iOS operating system. 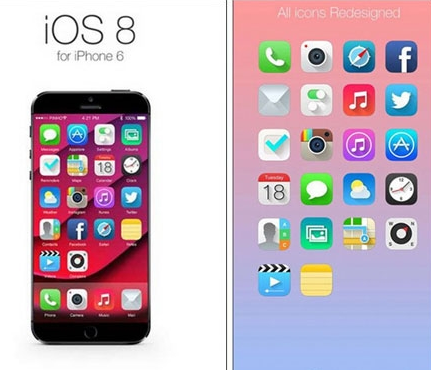 It’s not clear whether or not the iPhone 6 will boast any unique features though it would not be surprising to see Apple tailor some of its apps for the larger display.

One thing that we should note is that when iOS 8 arrives, it will be the first major iOS update for the iPhone 5s which debuted with iOS 7 back in September. What this means is that iOS 8 will serve as a strike for the iPhone 5s. Apple tends to give devices three years of support before killing it off and that should mean a longer life for iPhone 6. That’s something prospective buyers need to keep in mind.

iPhone 6 Price
Chris Caso of Susquehanna Financial Group thinks the price of the iPhone 6 could jump up from the iPhone 5s. Caso says that his firm sees ” the potential for the iPhone 6 price point to move higher,” adding, “we think Apple could get away with a $50 to $100 premium for a larger screen size iPhone 6.” Apple’s iPhone 5s starts at $199.99 on-contract. 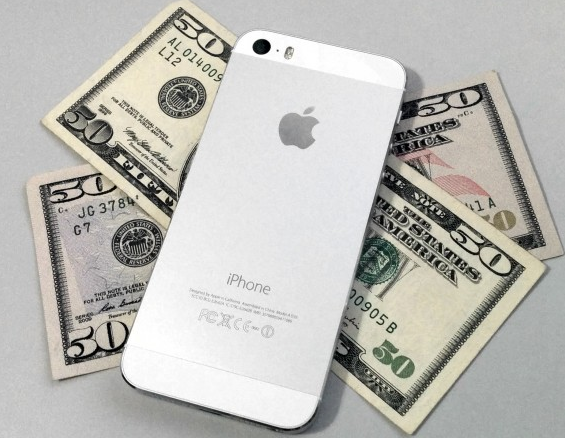 Thus far, this is the only iPhone 6 price rumor that we’ve seen. However, it does make sense. Apple could perhaps shift the iPhone 5s to $99, introduce a 4.5 to 4.8-inch iPhone 6 at $199 on contract and a larger than 5-inch model at $249 or $299 on contract. That’s just speculation but it makes sense given Samsung’s pricing for its Galaxy S and Galaxy Note.