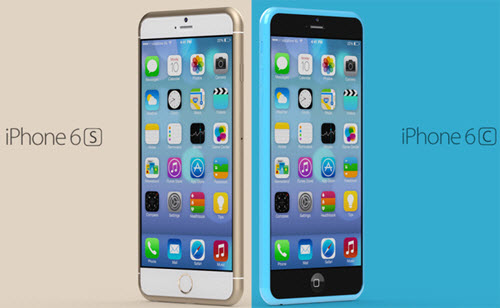 It is confirmed that Apple next-gen iPhone will sport the Force Touch functionality which Apple originally introduced to Apple Watch. The news comes courtesy of Bloomberg, which also adds that Apple’s iPhone 6s models will come in the same 4.7-inch and 5.5-inch form factors as the iPhone 6 and 6 Plus.

With production already underway, the report adds that volume production is slated to begin sometime next month. More than likely, Apple’s upcoming iPhone models will hit store shelves sometime in late September, with Friday, September 25 being an alleged release date we’ve seen floating around, according to Yahoo news.

With respect to Force Touch, there are two interesting issues to note here. For starters, there have been reports that Apple initially wanted to introduce Force Touch on its iPhone 6 models before technical holdups forced the company to put the feature on the back burner. Second, and more importantly, it remains to be seen if the inclusion of Force Touch will stand as a key selling point for Apple’s iconic smartphone.

Force Touch aside, the iPhone 6s is already beginning to look like an alluring device. Previous rumors have indicated that the 6s will come with 2GB of RAM, a 12 megapixel camera, a blazing fast A9 processor, an improved Touch ID sensor, and a stronger 7000 Series aluminum body construction.

So are you expecting for the next iPhone 6S which may be released this fall?