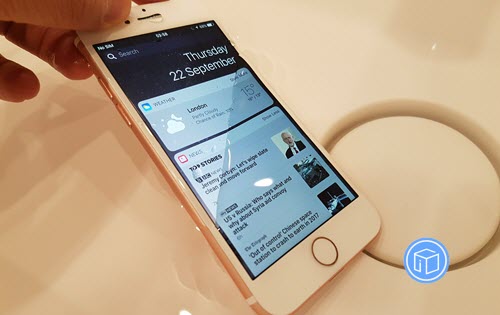 It is said that new iPhone 8 as well as iPhone X is not supportive with T-mobile’t new network, which is LTE Band 71, aka T-Mobile’s new 600 MHz spectrum the company plans on rolling out in the United States as soon as this year, according to MacRumors.

Support for additional bands can’t be added retroactively, so Apple’s devices will not work with LTE Band 71 until support is added to future iPhones.

Unfortunately, by the time T-Mobile purchased the spectrum and announced plans for rapid implementation, the LTE chips and the hardware for the iPhone 8, iPhone 8 Plus, and iPhone X were likely already secured, giving Apple no time to build in support for a newly announced LTE band.

As Peter Cohen points out, deploying the 600 MHz network is a complicated, time-consuming process that will span several years, so most iPhone 8, 8 Plus, and X users won’t be heavily affected by the lack of support for the new LTE band at this time.

Like every other carrier, T-Mobile is entirely dependent on a nationwide industry of independent cellular tower owners, operators and technicians to get their hardware deployed. Even if T-Mobile had unlimited funds to get a 600 MHz network up and running, there simply aren’t enough people in the industry who can climb the towers, install the new hardware, test it and get it working for them. What we’re talking about is a huge infrastructure effort that goes way beyond just flipping a switch and turning it on.

There are no existing devices that support T-Mobile’s new spectrum at this time. Like Apple’s newest devices, for example, Samsung’s Galaxy S8 and new Galaxy Note 8 do not offer support. T-Mobile has said that LG and Samsung will launch devices compatible with the spectrum by the end of the year, and LG’s upcoming LG V30 will be one of the first devices to support it.