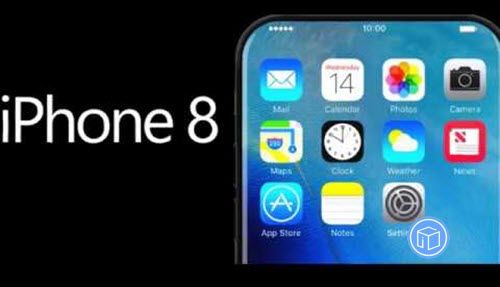 It is said that Apple will begin the preorders for iPhone 8 on September 15, three days after the September 12 event, then an official launch date approximately 10 days later, on September 22.

According to MacRumors, Apple’s September schedule for 2012 to 2016 is below:

If Apple plans to follow this same formula — and it looks like that’s what’s happening — pre-orders for the new “iPhone 8” and its companion devices the iPhone 7s and the iPhone 7s Plus will take place on Friday, September 15 at 12:00 a.m. Pacific Time.

Following pre-orders, the new devices will most likely see an official launch on Friday, September 22, with pre-order shipments going out to customers and in-store stock available.

Apple will unveil the new iPhone 8 at an event set to be held on Tuesday, September 12 at 10:00 a.m. PT at its Apple Park campus. An iPhone 7s, 7s Plus, LTE Apple Watch, and 4K Apple TV will also make an appearance at the event.

So will you buy the new iPhone 8 or iPhone 7s? You can share with us.