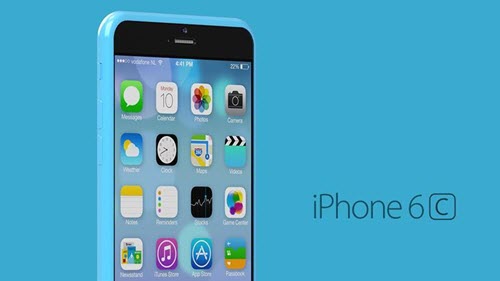 It rumors that Apple plans for the 4-inch iPhone 6C in 2.15. While several reports since last December claimed that Apple was planning to release a new 4-inch “iPhone 6c” as a low-cost option alongside the so-called “iPhone 6s” and “iPhone 6s Plus” later this year, Cowen and Company analyst Timothy Arcuri recently told investors that supply chain evidence of the rumored smartphone has seemingly disappeared since around March, according to MacRumors.

Arcuri, in a research note obtained by Business Insider, speculates that Apple may have delayed or dropped plans to release the “iPhone 6c” due to concerns that the budget smartphone would cannibalize the iPhone 6, which has experienced record-breaking sales and could continue to be a hot product for Apple if given a price reduction alongside the “iPhone 6s” and “iPhone 6s Plus” in September.

KGI Securities analyst Ming-Chi Kuo issued a note to investors in April that claimed a new 4-inch iPhone was unlikely in 2015, and a few weeks later said that Apple is instead likely to release a new 4-inch iPhone with Apple Pay compatibility in 2016. Kuo said that Foxconn will be the primary manufacturer of the low-cost handset, but Apple’s product roadmap could have changed since that time.