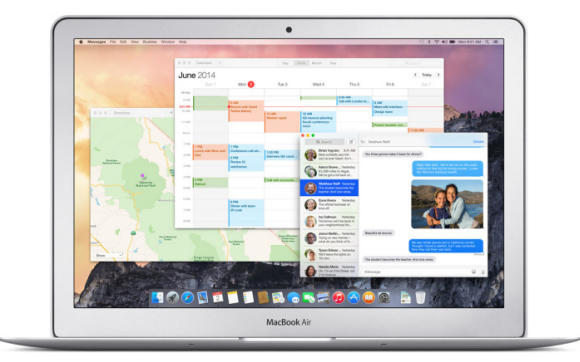 This morning, Apple announced that the next major upgrade to Mac OS X, called OS X Yosemite will be released publicly

Mac OS X Yosemite is free for users running OS X 10.8 Mountain Lion and 10.9 Mavericks, and can be downloaded right now from the Mac App Store.

The update comes with a ton of new features and improvements, including an all-new , iCloud Drive, Continuity and Handoff, widgets for Notification Center, improvements to Mail and Messages and more.Notably, however, some of these features require newer hardware.