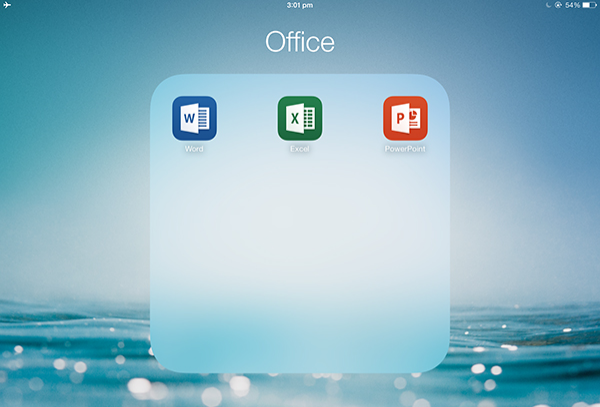 In San Francisco, Microsoft’s new CEO Satya Nadella announced Office for iPad, after several years of rumors of its existence. The Office for iPad suite of app consists of Word, Excel and Powerpoint,will come to an end today, at 2PM EDT, 11AM PDT.

Here are the download links of Microsoft Office for iPad: 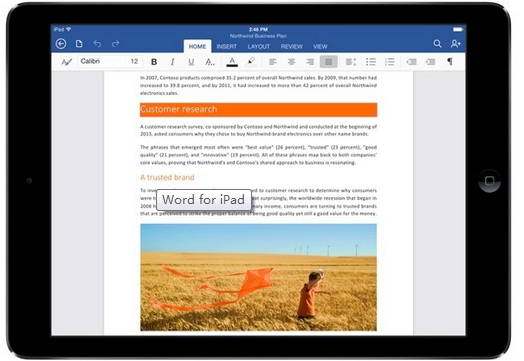 Office for iPad will be based on a freemium pricing model, wherein the apps are free for viewing documents, but to create and edit documents, you’ll need a Microsoft 365 subscription, which costs $6.99/month or $69.99/year for personal use, and $9.99/month, or $99.99/year for the Home Premium edition, which you can use on up to 5 PCs/Macs and 5 tablets. For those who haven’t subscribed, there’s a 30-day free trial as well. 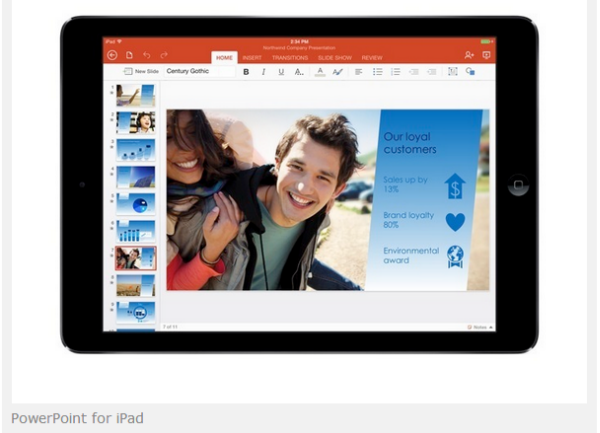 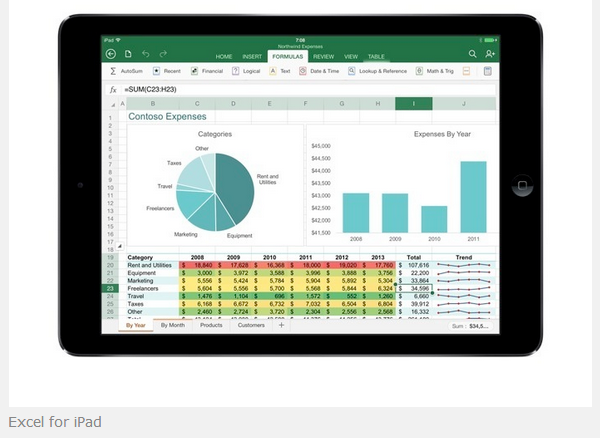 To sync your documents across multiple devices, you’ll need a Microsoft OneDrive account. Office for iPad will also support real-time, Google Docs like collaboration, where edits made by other users are reflected immediately on your device.

Microsoft already has a version of Office Mobile for iPhone, since last year with the same pricing model, but Office for iPad was reportedly held up until Microsoft sorted out its own issues with Office for Windows 8 tablets.