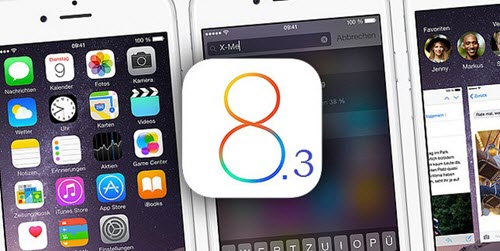 Ask Siri to make a call over speaker phone

With the iOS 8.3 beta 3 installed, users can now ask Siri to make phone calls using the iPhone’s speaker. This means you can say “Hey Siri, call Tom on speaker.” Then Siri will make the phone call with the speakerphone turned on instead of using the internal speaker.

The new feature makes it possible to activate Siri while plugged in by saying “Hey Siri” and make a phone call, all without needing to touch the phone or put on a headset for hands-free operation.

According to MacRumors, in the Settings menu of an iOS device running iOS 8.3 beta 3, there’s a new option under iTunes & App Store labeled “Password Settings.” In this section, there is an option to change the password settings for purchases and in-app purchases, choosing options to either “Always Require” a password when making a purchase, or to “Require After 15 Minutes.”

“Always Require” and “Require After 15 Minutes” are not new settings — the options have previously been located within the Restrictions section of the Settings app — but a user is required to select one in order to access a new password toggle setting, which lets users toggle the password requirement for free apps on and off. When toggled on, downloads labeled as “GET” in the App Store will not require a password.