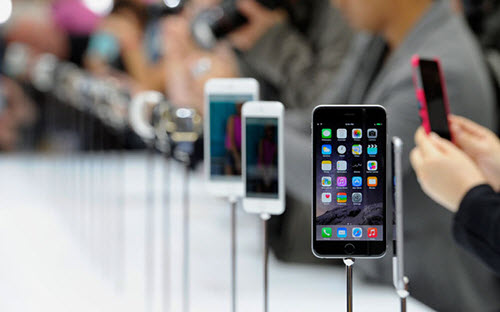 Great news. Apple will debut new iPhone, iPad and Apple TV this fall, on September 9, reports BuzzFeed‘s John Paczkowski, who has provided reliable information on event dates in the past. According to sources that spoke to BuzzFeed, the event will be held during the week of September 7, with September 9 targeted as the most likely date.

According to MacRumors, the event’s focus will be on the next-generation iPhone 6s and iPhone 6s Plus, both of which will feature a Force Touch display, an A9 processor, an improved camera system, and a faster LTE chip, among other features. Apple may also unveil new iPads at the event, but the 12.9-inch iPad Pro “seems to be a wildcard,” says Paczkowski, meaning it could come at the event or at a later date.

In addition to the iPhone and iPad, Apple is also expected to unveil the next-generation Apple TV. The Apple TV will be a huge update over its predecessor, featuring an updated A8 processor, a full App Store, a touch-based remote control, and Siri integration. It will, of course, include an entirely revamped body as well.

With Apple unveiling the new iPhones on September 9, pre-orders, if available, are likely to kick off on Friday, September 11. The two devices are then likely to officially launch later in the month, perhaps on September 18. iPads and the Apple TV will probably launch during the same time frame.

So are you excited about such information? What do you think of the new Apple devices? Write here and let’s talk about it.