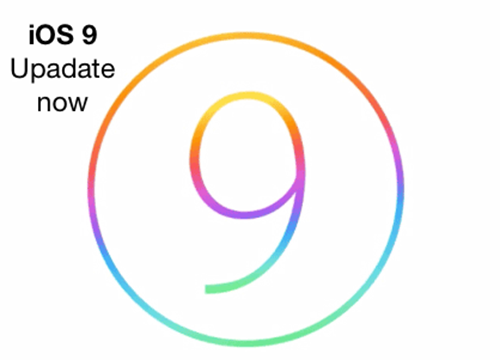 The third iOS 9 beta version has been seeded to the developers for the testing purposes, just over a month after unveiling the brand new operating system at WWDC 2015. Now, iOS 9 is currently only available to developers, but Apple plans to introduce a public iOS 9 beta in July before the final release of the software in the fall.  END_OF_DOCUMENT_TOKEN_TO_BE_REPLACED