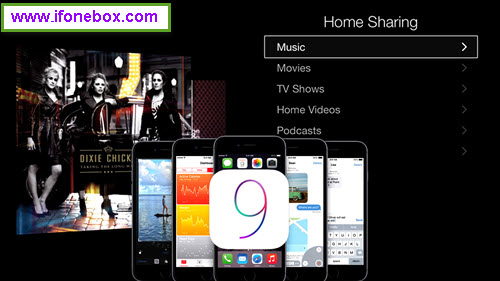 Apple has released the iOS 9 beta 4 and in the beta version, Home Sharing has been re-added to it, which was removed in iOS 8.4. With the latest iOS 9 beta restoring full support for Home Sharing, here’s how to toggle on the feature that allows streaming music and video from computers connected to the same local Wi-Fi network, according to AppleInsider.  END_OF_DOCUMENT_TOKEN_TO_BE_REPLACED