Apple has released iOS 7.1 for the iPhone and iPad on Monday, Unlike iOS 7, iOS 7.1 is not be a completely new OS update. It isn’t rolling out with any mind-blowing features, though it does bring a ton of user-interface tweaks, visual enhancements and performance fixes.
New features like CarPlay and long-awaited enhancements to Siri and Touch ID headlined Monday’s iOS 7.1 update, but Apple also made several aesthetic changes as designers continue to refine the mobile operating system’s user interface. 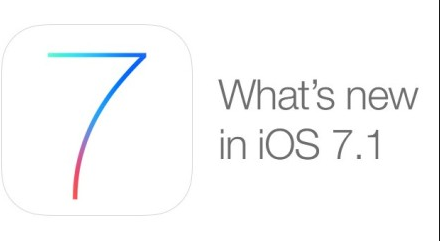