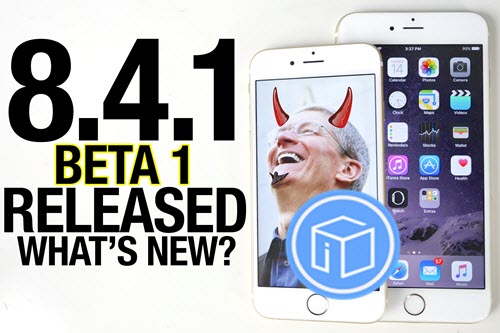 The first iOS 8.4.1 beta has been seeded to the developers by Apple for testing purpose. iOS 8.4 was just released to the public officially two weeks ago and now, a new beta version of iOS 8.4 if released to fix some bugs and problems. Also, Apple now works on iOS 9. Maybe this is the last update for iOS 8.  END_OF_DOCUMENT_TOKEN_TO_BE_REPLACED