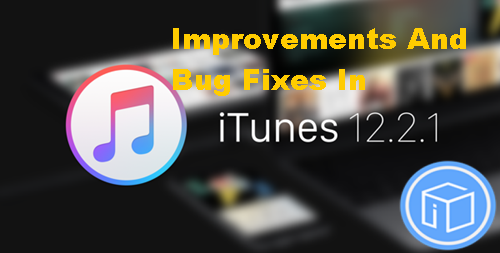 Apple just released iTunes new version 12.2.1 to fix some bugs in the previous version. This time, the update is just a minor one which introduced some much needed bug fixes like Apple Music and iTunes Match. Apple Music was released officially not too long, but it contained some bugs with iTunes Match that caused the deletion of entire music libraries and other issues, such as an inability to sign up for Apple Music for former iTunes Match subscribers.  END_OF_DOCUMENT_TOKEN_TO_BE_REPLACED