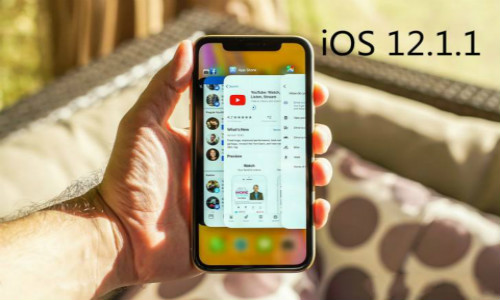 Features and improvements include:

Fixes an issue where Face ID may temporarily become unavailable

Fixes an issue where time zones may not have updated automatically

What you need to do to update your devices? 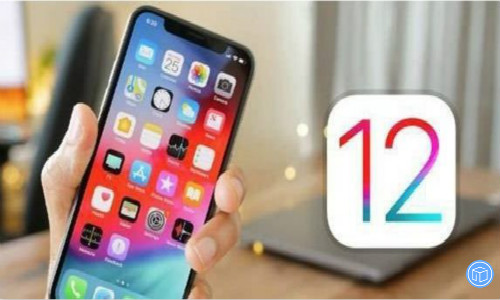 If your device supports iOS 11, you can update to iOS 12.

If you have a passcode set up on your device, make sure that you know it so you can update to iOS 12.

Your Apple ID gives you access to all Apple services, like iCloud and the App Store. If you don’t know your Apple ID or password, we can help.

Make sure there’s enough space on your device to install iOS 12.

Back up your iPhone, iPad, or iPod touch so you have a copy of your important information just in case you need it. Learn how to selectively back up your device without iTunes and iCloud.

You can update your iPhone, iPad, or iPod touch to the latest version of iOS wirelessly. If you can’t update wirelessly, you can also use iTunes to get the latest iOS update.