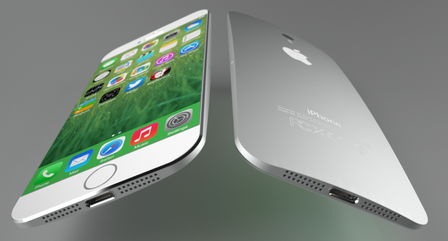 Citing a trusted source, the report claims that the upcoming larger iPhone is taking its design cues from a couple of different devices: iPhone 5c and iPod nano (7th gen). In other words, a brightly colored iPhone with a large screen. This new colorful, larger-screened device isn’t meant to replace the iPhone 5c – according to the site’s sources – but rather become a higher-end model. What’s more, it presumably won’t have the plastic back.

The larger device won’t be a replacement for the existing iPhone 5c. 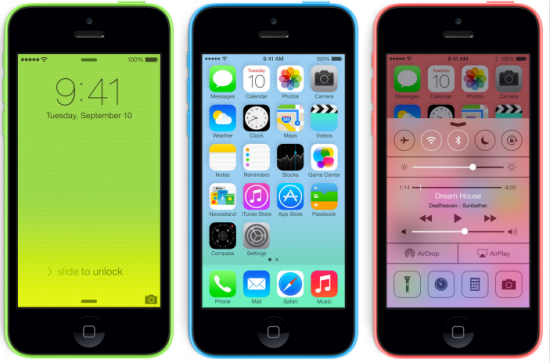 Both should be 7mm thick, about half a millimeter thinner than the iPad Air.

Due to its thinness, the larger model is thought to incorporate the slightly protruded camera design akin to the fifth-generation iPod nano music player. However, the report alleges that the device could be slightly expanded to 7.5mm thick in order to do away with the unsightly protrusion on its back.
Should Apple indeed add two new iPhones to the family, the lineup will be comprised of four inch, 4.7-inch and 5.7-inch units. And if history is an indication, the only difference between these devices will be the screen size, simplifying choices for consumers.
If you were Apple, would you simply kill four-inch iPhones and replace them with bigger models? Or, would customers be better served if Apple expanded the four-inch models with a pair of iPhablets?