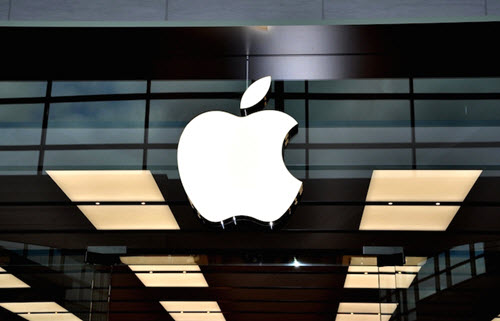 Apple huge events this fall is coming, just two days away, which will be held at the Bill Graham Civic Auditorium, September 9. So what to expect and watch in the upcoming Apple events? According to Apple Insider, we extract some points for you.

It is recognized that Apple will unveil its new iPhone products this fall. Wednesday’s event is likely to bring the debut of the”iPhone 6s” and “6s Plus”, mid-cycle updates to make what is now Apple’s flagship product faster and more useful. The primary upgrades will come internally, with a new “A9” processor and an increase in base RAM from 1 gigabyte to 2 gigabytes on tap. Capacity is unlikely to change, however, starting at 16 gigabytes and topping out at 128 gigabytes.

The camera systems are also likely to get a makeover, bumping the shooters to 12 megapixels around back and 5 megapixels up front. That larger rear component might add a new white subpixel — helping with low-light performance — while some rumors have suggested that the selfie cam could gain its own flash and the ability to capture slow-motion video at 60 frames per second.

iOS 9 is a major update, bringing proper multitasking to the iPad alongside transit directions in Apple Maps and an all-new, Flipboard-style News app. Other headline features include expanded search functions and new Siri commands that complement more proactive notifications and suggestions.

.Will you update to iOS 9 to experience new features better and faster?

OS X El Capitan is somewhat more restrained, focusing on refinements to OS X’s user experience and improving performance across Apple’s range of desktop and notebook computers. Front and center is a change from Helvetica to Apple’s in-house San Francisco typeface for the user interface, while several built-in apps have been upgraded.

Industry insiders are split as to whether or not Apple will unveil the so-called “iPad Pro” at this week’s event. Apple traditionally holds an iPad-centric event in October, which would seem a more likely venue for the new jumbo tablet.

If Apple does show off its new device on Wednesday, it is likely to sport a Retina display that extends over 12 inches on the diagonal alongside additional speakers, all in a chassis more svelte than the current iPad Air 2. A pressure-sensitive stylus would allow for more precise input for professional users. 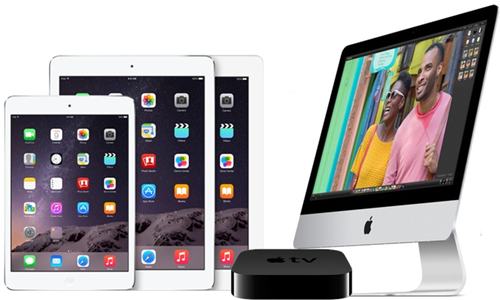 The first Apple TV hardware change in more than 3 years is reportedly centered around improving the puck’s gaming credentials, a bid to bring iOS’s casual gaming dominance to the living room. To that end, the upgraded set-top box is thought to pack an all-new remote control with a built-in microphone and touchpad, alongside possible support for third-party, Xbox-like gamepads.