“my iPhone5 was stolen last night, so I used my htc one m8 for the time being waiting for the iPhone 6, any way I wanted to get out my contacts from iTunes backup but i have a trouble that I cannot access backup to extract the contact numbers, I am badly in need of contact numbers and emails, I need help! Is there any way to extract contacts from iPhone5 backup?”  END_OF_DOCUMENT_TOKEN_TO_BE_REPLACED 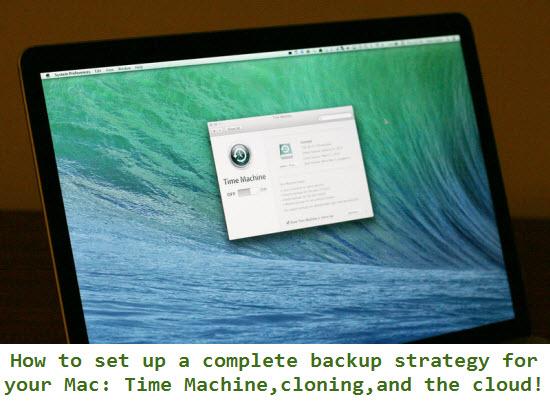 It’s one thing to back up your Mac. It’s another thing to have a coherent backup strategy that includes local and off-site components. That makes sure you’re never more than a few minutes from recovering in the event of a critical failure or problem. In this how to, we’ll look at how to set up just such a routine using a combination of backup strategies . END_OF_DOCUMENT_TOKEN_TO_BE_REPLACED 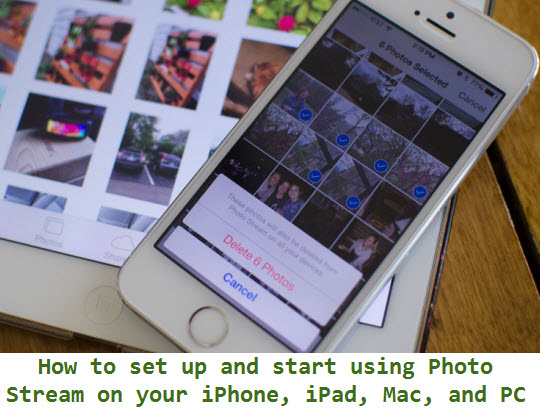 Photo Stream is the part of iCloud that seamlessly syncs your photos any time you’re connected to a wifi network. Take a picture (or screen shot) on your iPhone or iPad and Photo Stream will store a copy of that picture on Apple’s servers and push copies down to all your other iPhones, iPads, and Macs. Photo Stream will store up to 1000 photos, or 30 days of photos at at time. If you aren’t yet familiar with Photo Stream, we can walk you through everything you need to get started. END_OF_DOCUMENT_TOKEN_TO_BE_REPLACED 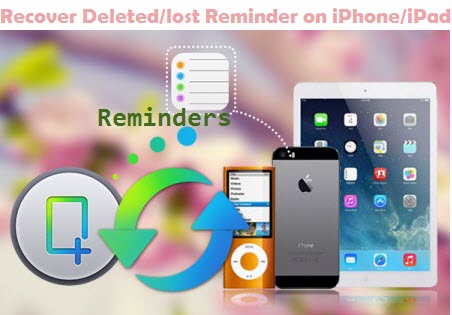 Reminder on iPhone/iPad is a convenient and practical app for users to make daily schedule, organize life in to-do lists. We can create date and time or location-based notifications with Reminders. However, there some reasons may cause to reminder lost such as accidental deletion, upgrade iOS etc. if you happen to lost/deleted some important reminder schedule, what will you do to recover lost reminders on iPhone/iPad? END_OF_DOCUMENT_TOKEN_TO_BE_REPLACED 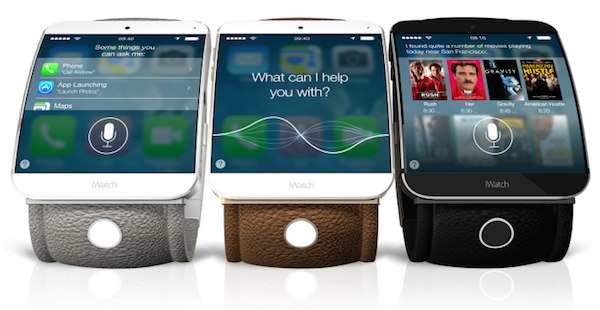 Apple’s rumored iWatch has been a hot topic for quite some time, spanning at least a couple of years now, but the Rumor Mill has been adamant that this is the year it will finally land on the market. it’ll launch in time for the holiday shopping spree, and sport some interesting features. Several details regarding Apple’s still-rumored wearable have surfaced, some of which we have seen before. According to a new report from Reuters, the iWatch will boast wireless charging, as well as feature a plethora of sensors inside of it, some of which will be able to read the wearer’s pulse. As you can imagine, the unnamed source also states that the iWatch will have a touchscreen interface, which shouldn’t come as a surprise to anyone.  END_OF_DOCUMENT_TOKEN_TO_BE_REPLACED

If you use iCloud for your contacts its because you want them every where and don’t want to have to worry about losing them. Not ever. Unfortunately we’ve had some readers report that, after performing a software update on their iPhone or iPad, their iCloud contacts went missing is action. Luckily there’s no reason to panic. The contacts aren’t really gone, they’re just no showing up properly. Best of all, it’s easy to fix!

If you didn’t have backup you iPhone/iPad, How to get back delete/lost contacts?  see Quickly Get Back Lost iPhone Contacts Without Backup  END_OF_DOCUMENT_TOKEN_TO_BE_REPLACED

Summary: This post shows some easy methods about how to find and extract deleted notes on iPhone with iTunes backup and without iTunes backup.

It’s easy to deleted Notes on your iPhone, but recover the information in notes is a challenge. When you deleted notes on your iPhone by mistake, what can you do to get them back? END_OF_DOCUMENT_TOKEN_TO_BE_REPLACED

“I want to backup all of my messages in my iPhone to computer for storage,but i don’t want to backup with itunes because everytime i go in to it asks to restore my iPhone.is there any way to backup iPhone messages without using iTunes?”
END_OF_DOCUMENT_TOKEN_TO_BE_REPLACED 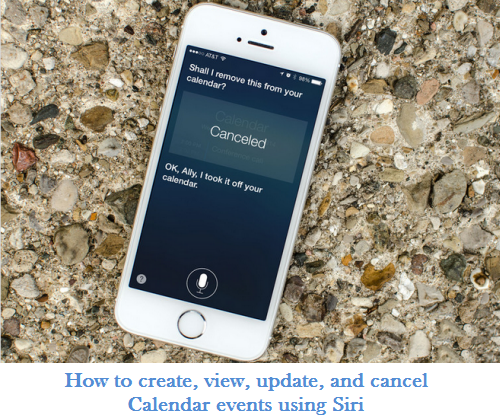 Since siri is meant to be your personal assistant, it only makes sense to have it schedule and manage your meetings and events on your iPhone or iPad. Asking Siri to create a Calendar event only takes a few seconds and is much faster than creating them manually and entering all the data yourself. Whether you need Siri to schedule a meeting, tell you what’s on the agenda for the day, or move an existing meeting to another time to make room for a conference call or a power nap, Siri will help make sure your schedule is set. END_OF_DOCUMENT_TOKEN_TO_BE_REPLACED