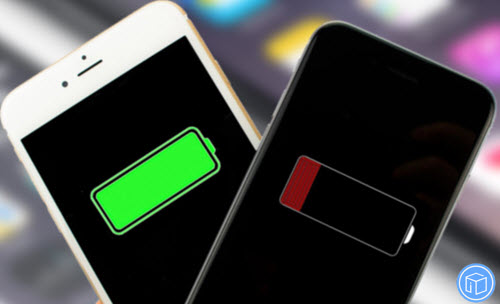 Great news for iPhone 6s users. Apple has determined to offer a free repair program for iPhone 6s battery, which means, if you have a power issue when using iPhone 6s, you have the chance to get a new battery. The issue is a limited one only affecting certain devices manufactured between September and October 2015.

According to MacRumors, Apple’s resolution for the issue is to replace the device’s battery free of charge, although Apple notes that if there are other problems with a user’s device such as a cracked screen that could impair the battery replacement procedure, those issues must be repaired for a fee before the battery issue can be addressed.

Apple has determined that a very small number of iPhone 6s devices may unexpectedly shut down. This is not a safety issue and only affects devices within a limited serial number range that were manufactured between September and October 2015.

If you have experienced this issue, please visit an Apple Retail Store or an Apple Authorized Service Provider and have your device’s serial number checked to confirm eligibility for a battery replacement, free of charge.

Users who previously paid to have their batteries replaced for this issue can contact Apple to request refunds.

How to recover deleted contacts on iPhone 6s Plus without backup?

How can I retrieve lost messages from my iPhone 6s?