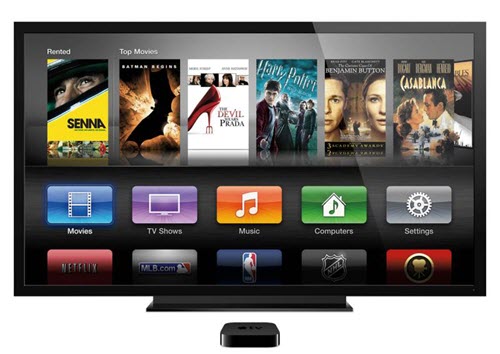 The new Apple TV is rumored to feature a dual-core A8 processor, an App Store with a native SDK for developers, Siri voice control, HomeKit integration, a new user interface and a redesigned remote control with motion sensors, a touch pad on the top, physical buttons on the bottom and a microphone.

The report adds that Apple’s much-rumored streaming TV service will be available “as soon as next year” through a software update for both the third-generation and fourth-generation Apple TV. The web-based TV service is expected to deliver a lightweight package of about 25 channels for around $40 per month.

Perhaps, this new service will be unveiled in the upcoming Sept 9 media event.