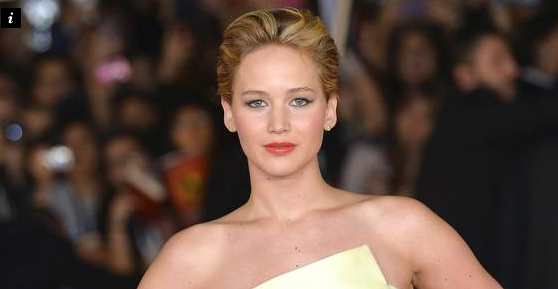 On Sunday night, hundreds of naked photos belonging to more than 100 high-profile singers, actors and celebrities, including Jennifer Lawrence, Ariana Grande, Victoria Justice, Kate Upton, Kim Kardashian, Rihanna, Kirsten Dunst and Selena Gomez, spreading all over the web and Twitter, the leak of Nude celebrity photo has raised questions of is iCloud safe.

Although Apple has not confirmed these celebrity naked photo leak from icloud, anonymous users on 4chan (the image-sharing forum where the photos were first posted) claimed that they have taken the nude celebrity photo from the iCloud service.(how to protect your photo)

If activated, iCloud automatically stores photos, email, contacts and other information online, allowing users to sync this data across iPhones/iPad/iPods or access it from any internet-connected computer using a log-in and password.

Although Apple’s encryption on the data itself is considered robust, the thrust of it is that iCloud security has two potential weak spots.

(iCloud users can turn off photo syncing through Settings > iCloud on their iPhone or iPad, or delete photos on iCloud to pretect photo from leaking.) 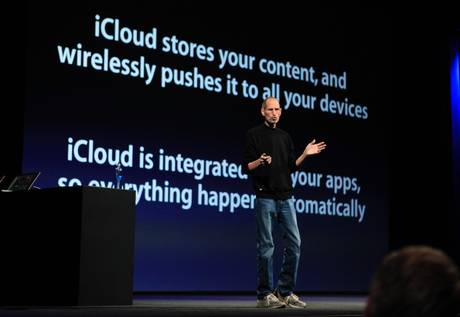