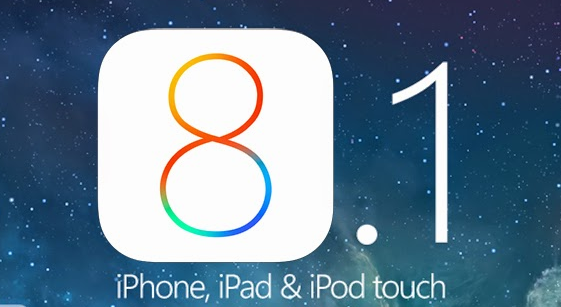 Apple’s iOS 8.1 is out, update with some impressive new features and fixes. Here’s a look at what’s new in iOS 8.1 on the iPhone and iPad, and why you’ll want this if you installed OS X Yosemite or own an iPhone 6 or iPhone 6 Plus
Some of these features worked sporadically on iOS 8, but the iOS 8.1 release officially unlocks the new and improved connectivity to your Mac.

Here’s a closer look at the iOS 8.1 update, including what’s new in iOS 8.1 for your devices. iOS 8.1 takes about 30 minutes to download and install and is available on the iPad 2 and newer, iPhone 4s and newer and the iPod touch 5th generation.

Apple Pay for iPhone 6 & iPhone 6 Plus

The iOS 8.1 release delivers Apple Pay to the iPhone 6 and iPhone 6 Plus. Apple Pay lets users scan a card from supported banks into PassBook and then make payments by tapping the iPhone at a credit card terminal with support for NFC. This only works at specific retailers and with specific banks, but it is finally here

Users can also access Apple Pay inside apps like Uber and others to make payments using the iPhone 6 or iPhone 6 Plus. Apple Pay support is also available for the iPad Air 2 and iPad mini 3 and will arrive on the Apple Watch as well.

Texts on Your Mac 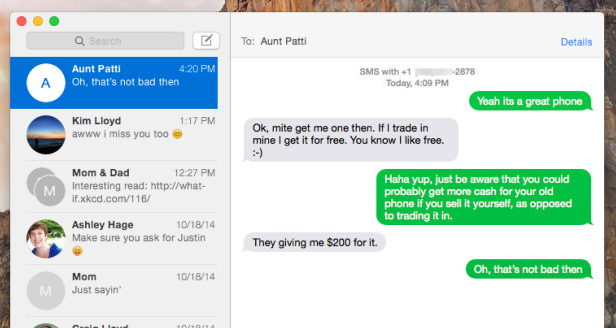 Send texts from your Mac with iOS 8 and OS X Yosemite. 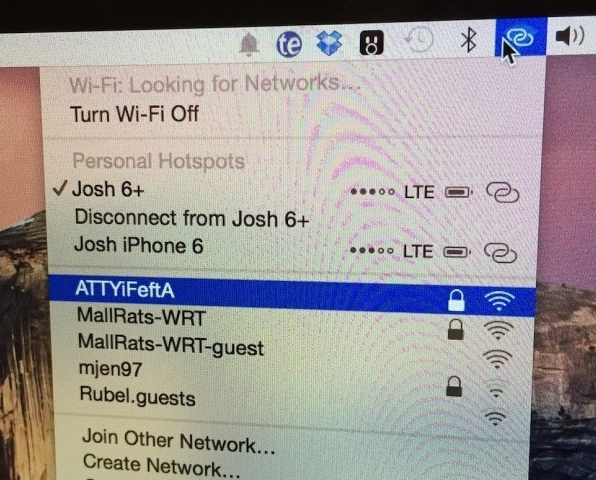 Use an instant Hotspot better in iOS 8.1.

Any iPhone or iPad with LTE on iOS 8.1 will now show up as an instant hotspot on Apple computers running OS X Yosemite and on other Apple devices. This appeared on iOS 8, but after the iOS 8.1 update the Instant Hotspot feature works much better.

Camera Roll is Back

Apple removed the Camera Roll in iOS 8, but it is back with the iOS 8.1 release. This is bigger news than Apple Pay for some users. 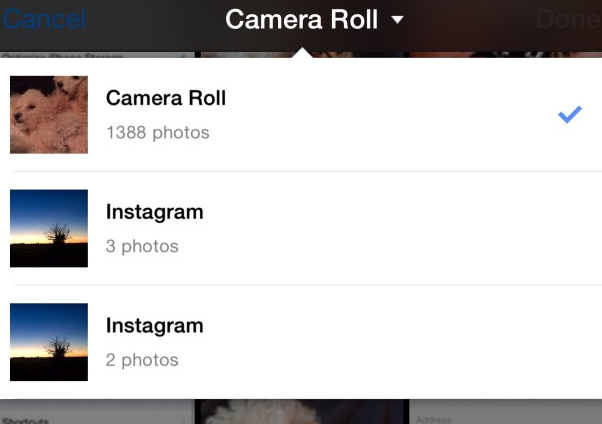 iOS 8.1 brings back the camera roll.

You’ll see the biggest change when using apps like Facebook and Instagram where it is still listed as Camera Roll and offers access to all of the photos on your iPhone. You can see it listed as All Photos in the Photos App. 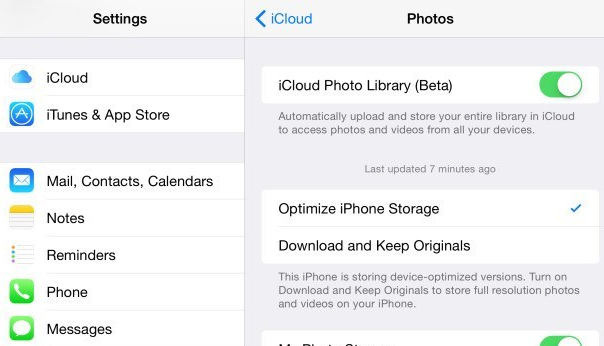 You can use iCloud Photo Library on iOS 8.1. This is a beta, so not everyone will want to use this just yet, but if you do you can see photos across all of your devices and online at iCloud.

Although this was available on iOS 8, Apple is finally ready to offer this option as a beta to all now and includes it in the iOS 8.1 release notes. To turn this on go to Settings -> iCloud -> Photo Library -> On. 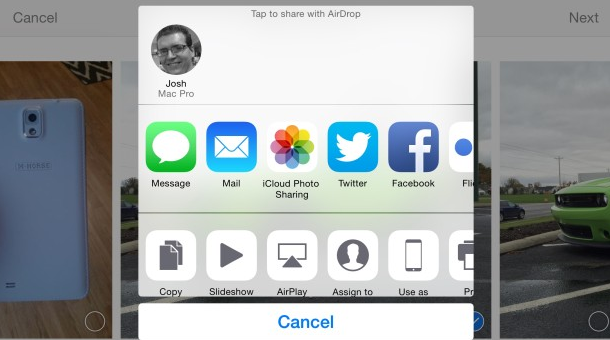 With iOS 8.1 we can finally use AirDrop from iPhone to a Mac on OS X Yosemite. This is another feature that worked occasionally on iOS 8, that now works better with iOS 8.1. When need to share a photo or link you can now use AirDrop in the sharing menu to share with a Mac instead of just iPhone to iPad or iPhone.

Apple delivers a lot of bug fixes with the iOS 8.1 release that make the overall experience on an iPhone or iPad much better. Here are a few of the fixes Apple mentions and that we observed.

You can install iOS 8.1 now by going to Settings -> General -> Software Update -> Download and Install. Make sure you have a backup of your iPhone or iPad before installing. You can see the new iOS 8 features below, including some of those that finally arrived with iOS 8.1.