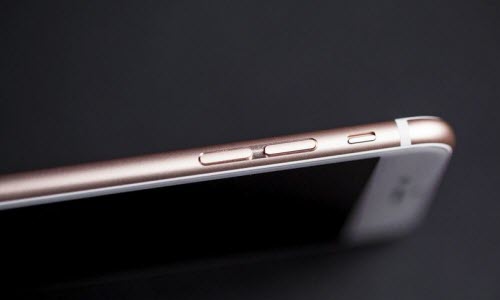 A new version of iOS is out — 9.3.2 — and it fixes a small but annoying issue: You can now finally use Night Shift and Low Power Mode simultaneously.

Introduced in 9.3, Night Shift makes the screen easier on your eyes by adjusting brightness and colors depending on the time of day. Low Power Mode is a feature that lets you disable some of your phone’s features to save battery life. Macrumors noticed that the two now work together.

Other improvements in iOS 9.3.2 include a fix for Bluetooth audio accessories sometimes not playing nice with the iPhone SE and a few other minor issues.

Check out the release notes for iOS 9.3.2 below.

Fixes an issue where looking up dictionary definitions could fail

Fixes an issue for VoiceOver users using the Alex voice, where the device switches to a different voice to announce punctuation or spaces

The iOS update is available for all iOS 9-running devices as an over-the-air update, or through iTunes.