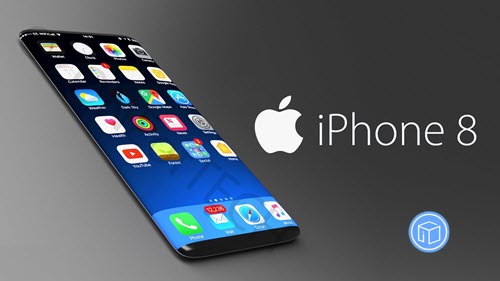 It is said that iPhone 8, iPhone 7s, and iPhone 7s Plus  will be released officially on September 22, this year. Before that, Apple will launch an event of new iPhones on September 12, which means, iOS 11 will come along that day.

According to MacRumors, the weekdays match a pattern that Apple historically follows each year, setting an event on a Tuesday or Wednesday, and then actually launching the new iPhone a few weeks later, on a Friday.

Apple’s financial quarter ends Saturday, September 30, so it’s likely that the company intends to have its iPhone 8 event early in September, followed by the launch a week or so later. This would provide enough leeway between the launch and the end of the quarter to account for a boost in iPhone sales figures.

For this reason, in the first week of September, Wednesday, September 6 is an option for the event, although Tuesday, September 5 is less likely due to its close proximity to Labor Day the day prior, which would likely require press to travel on the holiday. If Apple held an event on September 6, the iPhones could potentially launch Friday, September 15.