Last week, it is rumored that Apple will hole an iPhone event on Sept 9 and this time, another new rumor tells us that the Sept 9 iPhone event will be held at Bill Graham Civic Auditorium.

According to AppleInsider, citing a “trusted source” who provided documentation concerning event logistics, local publication Hoodline reports Apple is renting out the building through Sept. 12, giving the company more than enough time to set up and break down a large press event. The same publication on Monday suggested Apple could be behind a “private event” to be held at the auditorium from Sept. 4 through Sept. 13. 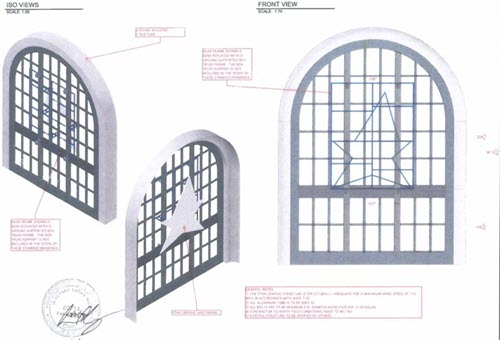 If the rumors are true, Apple is planning something big, as Hoodline reports of multiple street closures in the area starting from 6 p.m. on Tuesday, Sept. 8. Apple normally holds iPhone announcements on Tuesdays, but that could change in 2015 with streets surrounding Bill Graham Civic Auditorium closed on Wednesday, Sept. 9 from 4 a.m. to noon.

With a capacity of about 7,000 people, the Bill Graham Civic Auditorium is a much larger venue than those traditionally used by Apple to host its annual iPhone announcements. For example, San Francisco’s Yerba Buena Center can hold 1,470 people, while the site of last year’s debut, Flint Center in Cupertino, can accommodate 2,400 visitors.