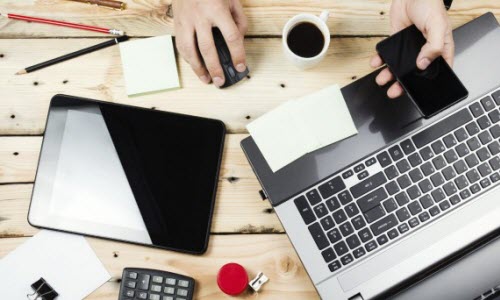 As iOS 9.3 is going to be released tomorrow’s special event, it is worth taking to a look at how you should prepare your device for the feature-packed update. Before installing the iOS 9.3 update, it is recommended that you have a backup of your data. Here in this post, I would like to walk you through how to back up your iPhone or iPad with three different methods. END_OF_DOCUMENT_TOKEN_TO_BE_REPLACED 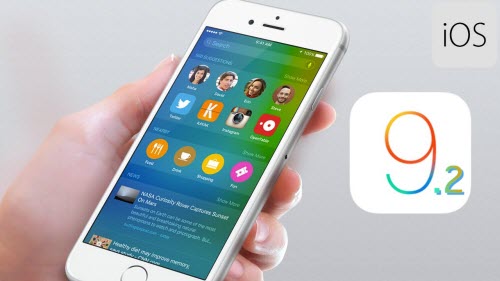 Today Apple has released iOS 9.2, the second major iOS 9 update — which has several major improvements and bug fixes. The iOS 9.2 update arrives about six weeks after iOS 9.1 was released. There are over thirty improvements that have been made in the software update across apps like Apple Music, News, Mail, Podcasts and Safari. END_OF_DOCUMENT_TOKEN_TO_BE_REPLACED