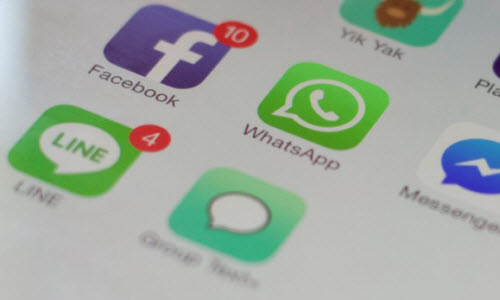 The FBI took on Apple and lost, but it’s still looking for ways to persuade tech companies to give it back doors to encrypted devices. However, the extra attention the encryption debate received in the past few weeks won’t work in the FBI’s favor. The most recent service to announce end-to-end encryption is WhatsApp, Facebook’s most popular messaging app.  END_OF_DOCUMENT_TOKEN_TO_BE_REPLACED 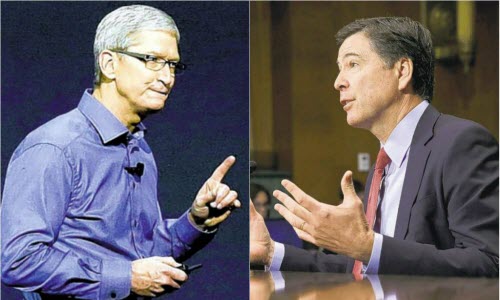 Now that the United States government has cracked open an iPhone that belonged to a gunman in the San Bernardino, Calif., mass shooting without Apple’s help, the tech company is under pressure to find and fix the flaw. END_OF_DOCUMENT_TOKEN_TO_BE_REPLACED