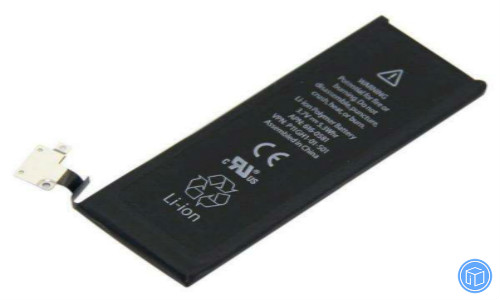 With the comparison of third-party repairs, Apple’s service are generally quite expensive. Therefore a significant number of iOS users tend to take the risk of taking their devices to third-party repairs for inspection. In keeping with tradition, Apple declined service to users who had replaced their batteries themselves or by third-party repairs.

But according to a foreign media reporter called MacRumors, an internal apple document obtained from a trusted source shows that iPhones now equipped with third-party batteries can also enjoy after-sales service at apple’s genius bar or authorized service store. The repair policy will take effect on Thursday and apply globally. But one thing to note is that Apple will still deny iPhone services that use third-party motherboards, microphones, Lightning connectors, headphone jack, volume and sleep/wake buttons, TrueDepth sensor arrays, and other components.

Part two: Some tips to maximize your battery life

Part three: Is it possible to get lost iPhone data back due to the battery replacement?

To be honest, precious data can be lost by an accidental deletion, a failed iOS software update, or an unsuccessful jailbreak, etc. Not many iPhone users know how to recover deleted WhatsApp messages on iPhone without erasing their device and restoring from a backup. Here we are going to share you with iFonebox. As a professional and powerful iOS data recovery software, iFonebox allows you to deal with 17 kinds of data such as phone numbers, notes, messages and many more. Click here to see how it works.