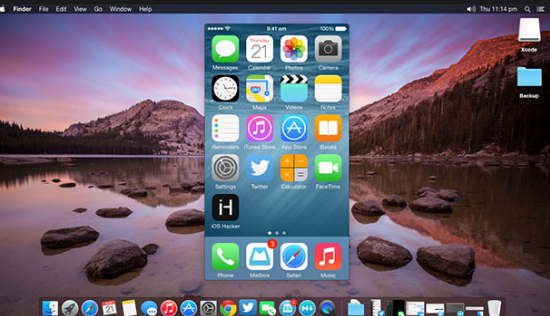 Want to create an iPhone or iPad tutorial video for someone, record a game level walk through or something else? It’s easier than you think if you have OS X Yosemite installed — you don’t need any third-party apps installed. Here’s how to record your iPhone video onto your OS X Yosemite Mac.

The secret is the QuickTime Player application in your Mac’s Applications folder. QuickTime Player doesn’t just play videos — it also records video and audio. And with OS X Yosemite, it can recognize the output of iOS devices connected to the Mac using USB.

Before we get started, let’s check the list of equipment you’ll need:

To record your iPhone, iPad or iPod touch on your Mac 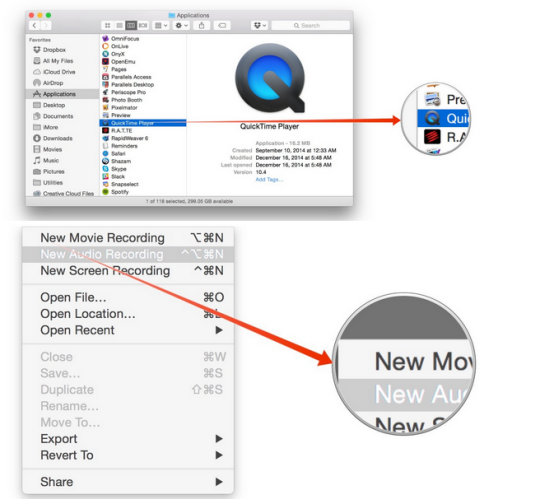 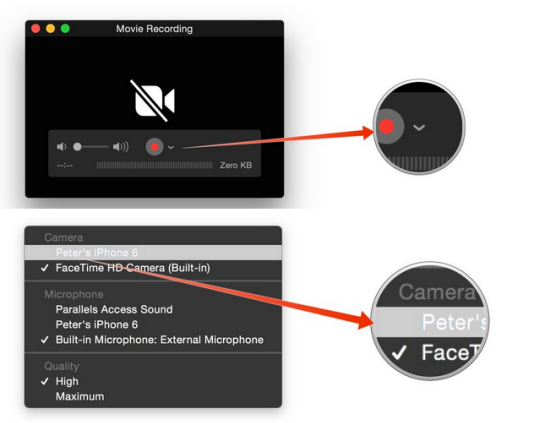 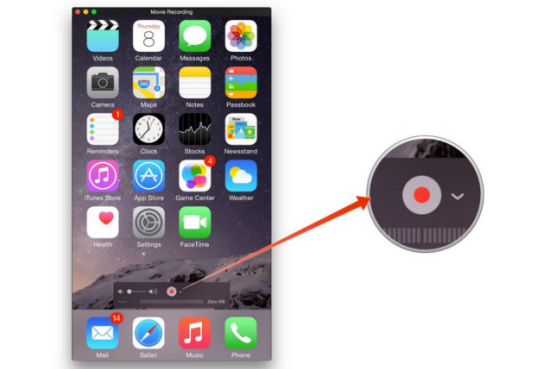 Tip: You don’t actually need to record anything. If you just want to show what’s on your iOS device screen on your Mac— playing a game, for example, and wanting to see what it looks like even bigger – you can do it. QuickTime Player shows you everything as it’s happening.