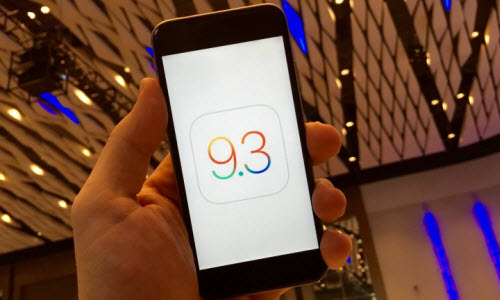 The latest iOS 9.3 beta 7 arrived on March 14th, which is the most betas for an update of this level that we’ve seen from Apple. We expect to see Apple make a major announcement tomorrow.

We expect to learn more about iOS 9.3 at the 2016 March Apple Event on March 21st, where Apple will offer a live stream and is expected to show off new hardware and software.